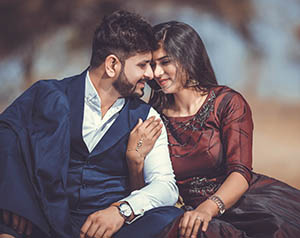 Congratulations, you’ve decided to get married. Now what? Our office can assist you in starting your forever after. We will walk with you through the immigration process so that you and your Fiance can marry and begin your lives together in the United States.

What is a Fiance Visa?

What is the K1 Fiance Visa Process?

There are several preconditions that must be met before a Foreign National Fiance can qualify for a Fiance Visa. Both parties must be free to marry. The parties must have met within the past two years of filing the Petition for the K1 Fiance Visa. And the parties must have a serious intention to marry within 90 days of the Foreign National Fiance entering the United States.  Additionally, the U.S. Citizen will submit an Affidavit of Support to show that he or she can financially support their Fiance once he or she has moved to the U.S. 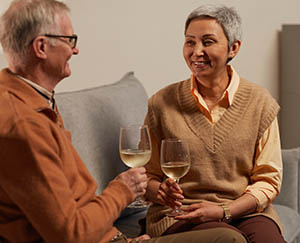 A U.S. Citizen, called the Petitioner, will file a Petition for their Fiance to obtain a K1 Fiance Visa. This petition is called the I-129F or Petition for Alien Fiance. The Petition is sent to the United States Citizenship and Immigration Services (USCIS), where it will be processed. The Petition will include proof that the parties meet the qualifications to obtain the visa. These qualifications include proof that the  parties are free to marry, that they have met within 2 years of filing the Petition, the parties intend to marry within 90 days of the Fiance’s entry into the United States and the ability of the Petitioner to sponsor their Fiance after marriage.

How Long Does it Take For USCIS to Get an Approval of the I129F Petition for Alien Fiance? 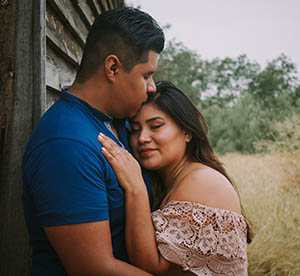 Processing times vary depending on where the U.S. Citizen Petitioner lives. Generally speaking, the processing times range between four (4) to nine (9) months.  The benefit of hiring Penton Law Offices, Pllc. is that we help ensure the information needed to make a decision is included in the Petition. We can quickly address any issues with the Petition that could cause delay so that USCIS can make the speediest decision possible for the Petitioner and their Fiance. Once the Petition is approved, the application will be sent to the U.S. Embassy or Consulate where the Foreign National Fiance lives.

What Happens After the Petition is Approved?

How long does it take for the U.S. Embassy or Consulate to process the K1 Fiance Visa? 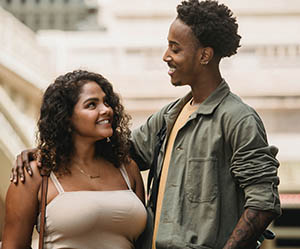 Each U.S. Embassy or Consulate differs in how they process the K1 Fiance Visa.  Generally speaking, the process could take anywhere from two (2) to four (4) months. Once the Fiance has had their interview and a decision is made to issue the visa, the Foreign National Fiance should receive their visa to enter the United States within a few days to a few weeks. 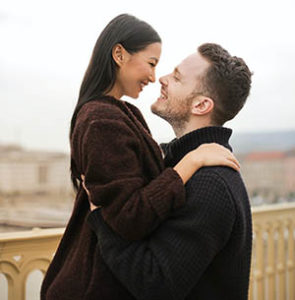 What Happens After my Fiance Receives their K1 Visa?

My Fiance has Children. Can they come to the United States as well?

Yes, so long as the children are eligible, the Foreign National Fiance can bring their children.  The children must be included on the I129F Petition for Alien Fiance, and they must also a file for a K2 visa at the U.S. Embassy or Consulate.

There are many reasons why a Fiance visa could be denied. Some reasons include incomplete documentation, medical concerns, a criminal background, lack of proof that the relationship is a legitimate relationship or insufficient documentation that the U.S. Citizen Petitioner can financially support their intended spouse. Penton Law Offices, Pllc.  can address many of these issues before a Petition is filed.

Can Same Sex Couples  Apply for a Fiance Visa?

What Happens After We Marry?

Once the parties marry, the Foreign National Fiance will then begin the process of becoming a Permanent Resident. Which will require filing additional Applications/Petitions with USCIS.

Let us help you begin your forever after. Call now to schedule an appointment.

Questions about an immigration issue?

We Have Helped
Individuals from All
Around the World!

The information on this website is for general information purposes only. Nothing on this site should be taken as legal advice for any individual case or situation. This information is not intended to create, and receipt or viewing does not constitute, an attorney-client relationship.